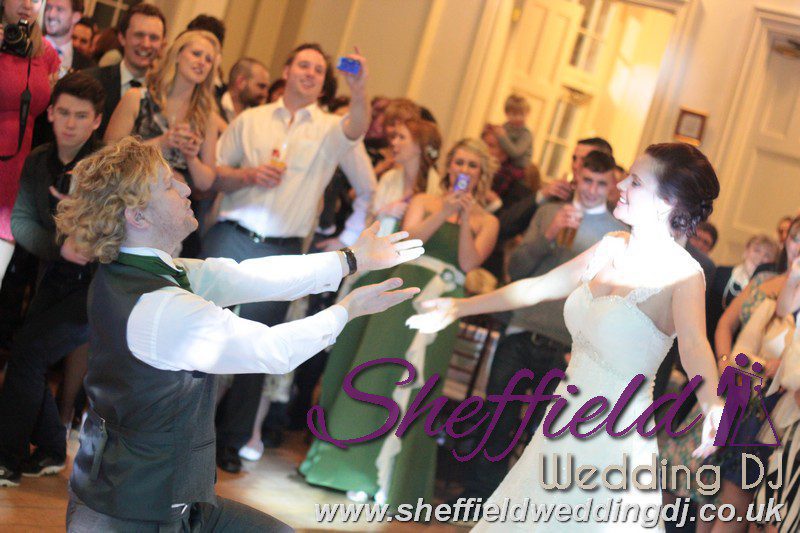 Sheffield Wedding DJ provided the evening reception disco in the Pavillion. I setup in a corner and kept the disco very minimal and discreet to allow extra room for the New York Brass Band who were making a surprise appearance.

The evening began with the cutting of the wedding cake, followed by Dan & Becky’s 1st Dance. They chose ‘Every Little Thing She Does is Magic’ by ‘The Police’. I was asked to extend the intro to the track so Dan & Becky had more time for some slow dancing before the song picked up pace.

The second song to be played was ‘Shake a Tailfeather’ which led to the big reveal for all the guests. Half way through the song, the New York Brass Band marched into the room playing along at full volume. The reaction was immense as we segwayed into the band’s first set. This was the first time I had worked alongside this type of band, and I have to be honest and say i didn’t know what to expect. The way the band played Dan & Becky’s choice of songs, both modern and classic, with a New-Orlean twist was FANTASTIC! The band were amazing and interacted with the crown all the way through both of their sets.

After the Band’s final set I played a selection of songs which Dan & Becky had requested through my Online Planner System in advance, we kept the dancefloor full all the way to the final song.

The Evening climaxed with every guest surrounding Becky & Dan on the Dancefloor as I played ‘New York, New York’ by ‘Frank Sinatra’ 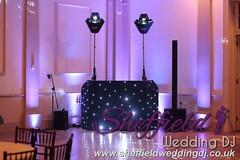 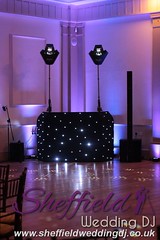 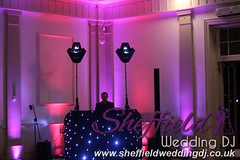 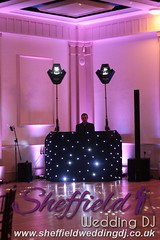 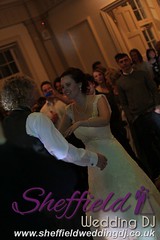 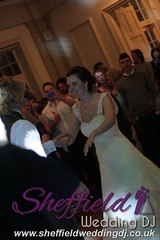 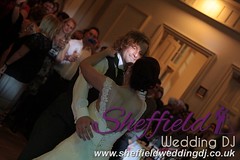 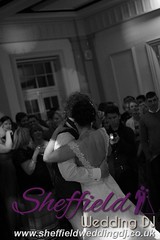 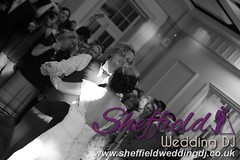 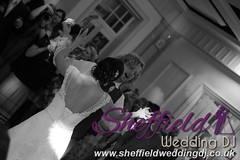 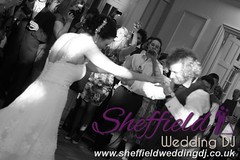 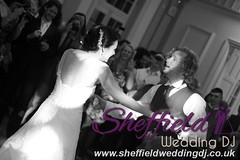 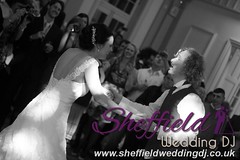 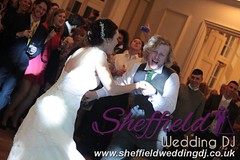 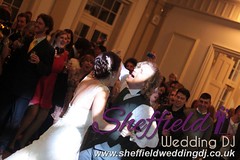 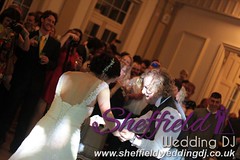 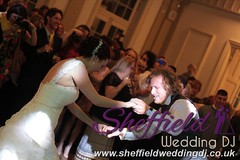 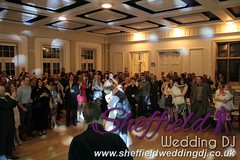 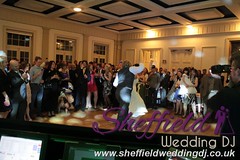 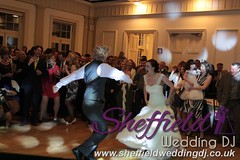